Self-parking technology is mostly used in parallel parking situations (although BMW has a prototype that parks itself in horizontal spaces, like small garages). Parallel parking requires cars to park parallel to a curb, in line with the other parked cars. Most people need about six feet more space than the total length of their car to successfully parallel park, although some expert drivers can do it with less space.
To parallel park, the driver must follow these five basic steps:

Your browser does not support JavaScript or it is disabled.


Self-parking cars currently on the market are not completely autonomous, but they do make parallel parking much easier. The driver still regulates the speed of the vehicle by pressing and releasing the brake pedal (the car's idle speed is enough to move it into the parking space without pressing the gas pedal). Once the process begins, the on-board computer system take over the steering wheel.
The car moves forward into position beside the front car, and a signal lets the driver know when he should stop. Then the driver shifts the car into reverse and releases the brake slightly to begin moving backward. Using the power steering system, the computer turns the wheel and perfectly maneuvers the car into the parking space. When the car has backed far enough into the space, another signal lets the driver know that he should stop and shift the car into drive. The car pulls forward as the wheels adjust to maneuver it into the space. A final signal (on the British Toyota Prius, it's a female voice that intones, "The assist is finished.") tells the driver when parking is complete.

On the British Toyota Prius, a large computer screen mounted on the dashboard gives the driver notifications such as when to stop, when to shift into reverse, and when to slowly ease off the brake to move the car into the parking spot.

Different self-parking systems have different ways of sensing the objects around the car. Some have sensors distributed around the front and rear bumpers of the car, which act as both transmitters and receivers. These sensors transmit signals, which bounce off objects around the car and reflect back to them. The car's computer then uses the amount of time that it takes those signals to return to calculate the location of the objects. Others systems have cameras mounted onto the bumpers or use radar to detect objects. The end result is the same: the car detects the other parked cars, the size of the parking space and the distance to the curb, then steers it into the space. 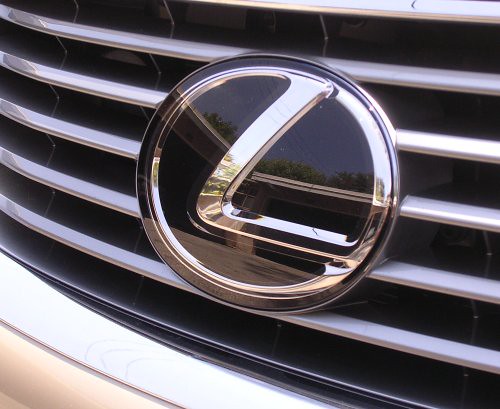 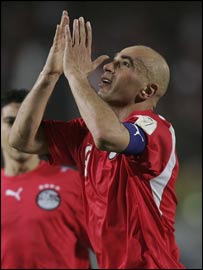